Bilinguals Do It Better

There are more than 225 languages spoken in Europe alone. Most people would be quick to agree a second language is an advantage, but how does bilingualism translate to the workplace? With over 6,000 living languages worldwide, it should be no surprise that a great many of the world’s citizens actually speak two or more languages. How and where those languages are used varies. For example, some speak a minority language at home and a majority language at work (either a national language or another lingua franca). 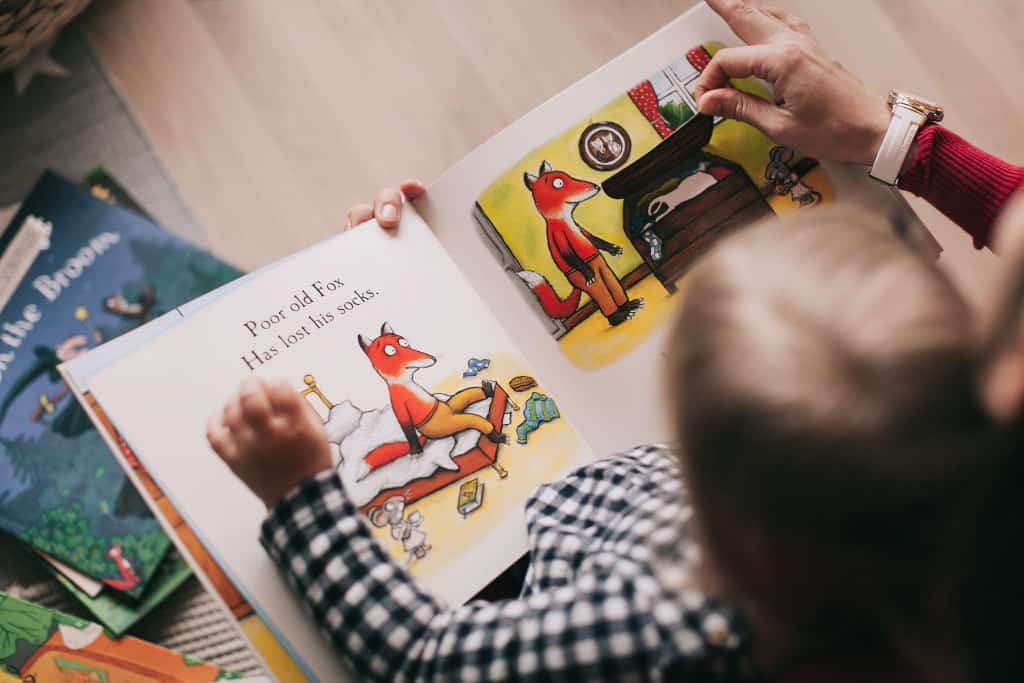 A long-standing argument among linguists has been whether or not one can truly be multilingual if one doesn’t learn all of the languages in childhood. François Grosjean, Professor Emeritus at University of Neuchâtel, Switzerland, argues that when a second or third language is learned is irrelevant: Language acquisition is possible at any stage in life, and skill level or proficiency is simply a question of need.

Grosjean believes that the need to interact with others on a certain level is always the main factor driving language acquisition, whether the learner is an adult or a child, and also influences what one learns and how thoroughly one learns. Even a child whose parents speak two different languages is unlikely to be equally proficient in both if one language is clearly favored by the child’s environment outside the home.

In fact, Grosjean maintains that the only aspect of language acquisition that is truly influenced by age is accent, although even then some late learners may achieve little or no accent with practice.

Discover more about how you learn as you age, in this article The Neuroscience of Personalized Learning. 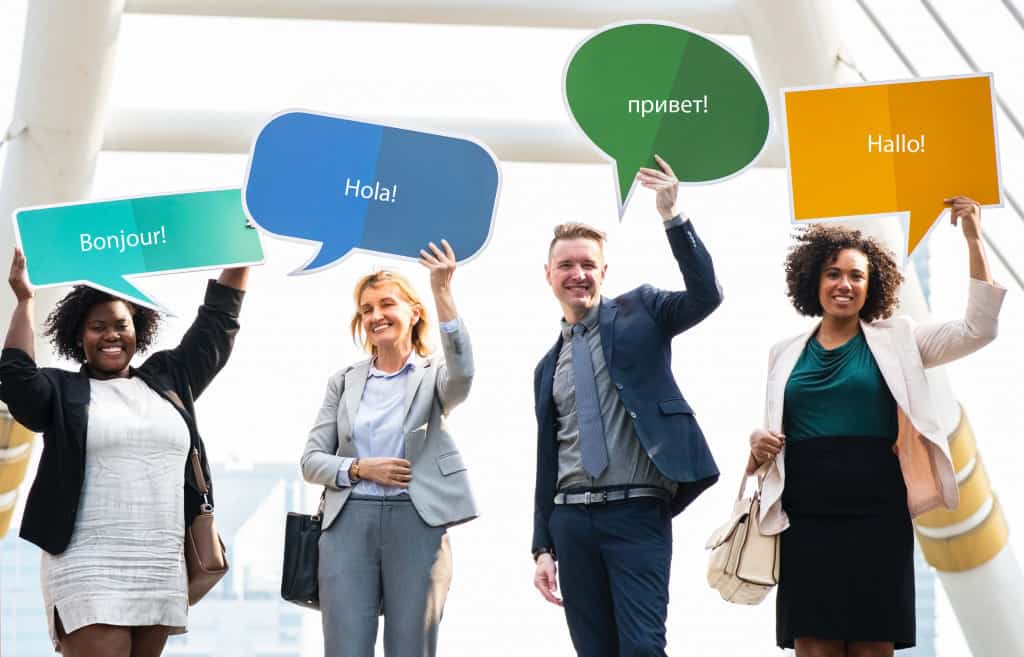 The advantages of being bilingual or multilingual

In the workplace, knowing a second or third language presents some clear advantages. As business has become increasingly global in scope, the ability to communicate with others using a common language, either in one’s home office or elsewhere, is a definite plus for both the employee and the employer.

For the company, having multilingual employees may foster growth. ‘Insider information’ about another culture or people makes new markets easier to reach.

For the employee, being bilingual means potentially having more job opportunities available. Not only do language skills open up doors to new positions, but possibly to job opportunities in other countries as well. This is especially true for citizens of the EU. In some cases, being able to speak two or more languages might even translate to a higher salary.

See this infographic, Top HR and Learning Trends in 2019, and discover the latest learning trends.

Bilingualism is good for the brain

Recent studies seem to indicate that bilingualism is good for the brain, too. Multitasking and solving mental puzzles is often easier for bilinguals than monolinguals, according to research conducted by psychologists Ellen Bialystok and Michelle Martin-Rhee at York University in Toronto, Canada. The key seems to be that bilinguals are better at staying focused.

And there’s some hope that bilingualism may help stave off the onset of dementia. While crosswords and Sudoku are fun, isn’t learning a new language even more exciting? At Speexx, each team member fluently speaks three to four languages on average, and the majority grew up bilingual in their homes. As a highly diverse and multicultural team, we take advantage of learning new languages from each other and practicing not only with our native-speaking colleagues, but also with Speexx.

Are you bilingual or do you have bilingual colleagues? Which language do you think could help you open the door to new career opportunities?
Jennifer Hubauer

About the Author: Jennifer Hubauer