The world of work is changing. An increasingly challenging labor market with very low rates of unemployment has resulted in employees holding the balance of power in organizations. At the same time, while automation is creating new roles and new opportunities, there are many people who need to reskill in order to fill these roles. According to global HR and learning analyst Josh Bersin, it typically takes between 18 – 20 months to reskill people but companies are struggling to do this.

Amazon has announced it will spend $700 million retraining a third of its US workforce by 2025, a move that has been attributed to its need to find new roles for employees whose jobs face automation. However, some observers have pointed out that the announcement may just as much have to do with Amazon’s need to prove it is a good employer, with some workers going on strike over pay and conditions while the e-commerce giant struggles to recruit specialist staff.

Bersin refutes the idea that technology is taking over. In his view, “People are taking over the world . . . Digital transformation is not about the technology. We thought it was, but it is really about how you manage the people behind it.” He highlights that the US economy is 80-90% services – so people are the product. ‘Take care of your employees and they will take care of your customers’ is the mantra of today’s successful businesses. Wellbeing of both employees and customers is in sharp focus. Yet in many countries people are working longer hours while being less productive than ever before. 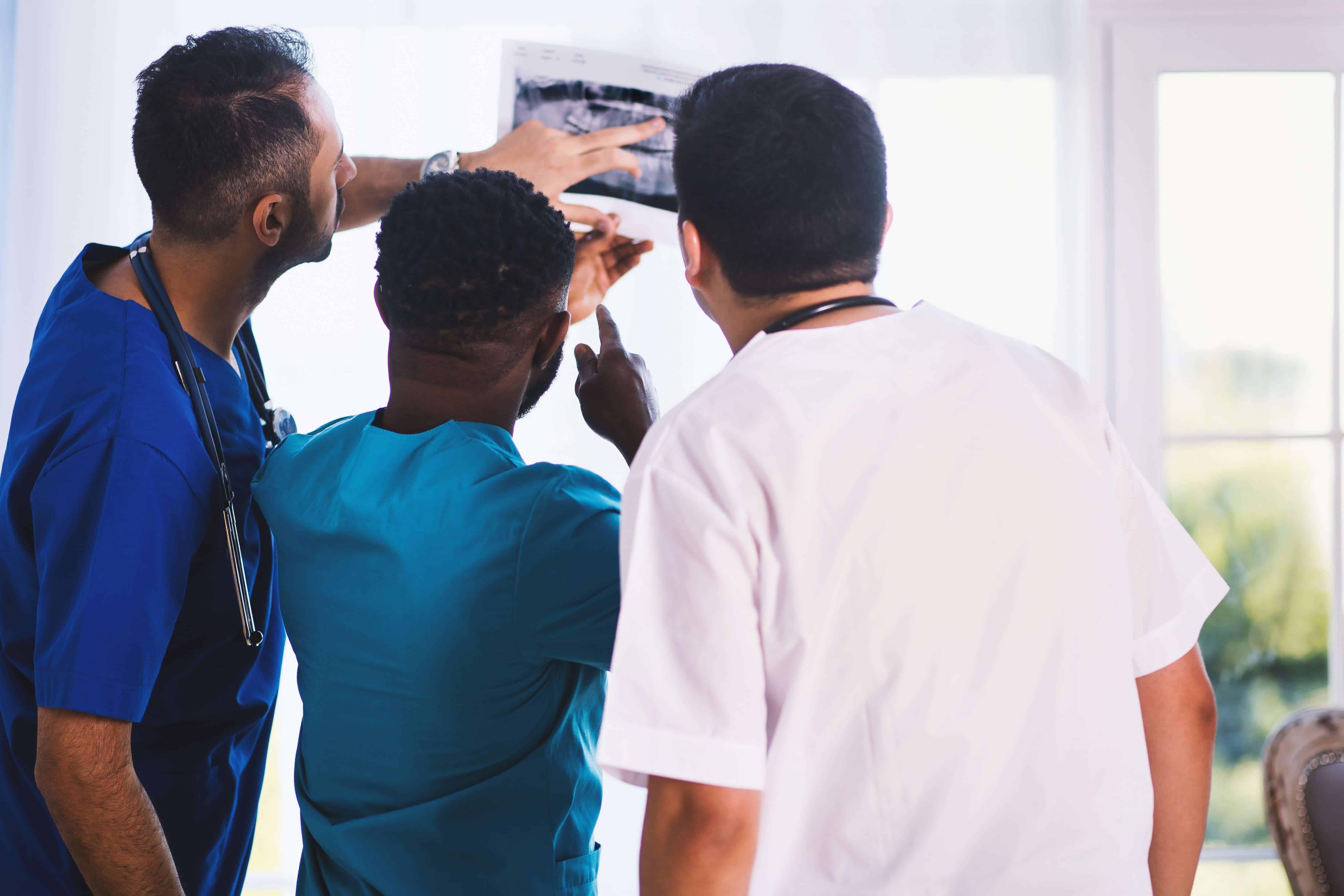 Changing the way we think about the work experience involves embracing older people as the birth rate falls, enhancing diversity and inclusion and ensuring employees are satisfied with their work experience. That very much includes building a company culture of learning that addresses individual employee needs and the skills they want to build on.

The skills that organizations need in order to be productive and move forward, while at the same time building employee engagement, include soft skills such as communication skills, encompassing corporate language as well as collaboration, negotiation and leadership skills. Providing soft skills training is as much about getting people excited to be at work, as it is about meeting their needs, expectations and business objectives. Here are three ways of driving a new employee-centered work experience:

Productivity tends to stall at a time of change. Bersin points out that during the process of digital transformation, applying new tech to old ways of working can actually result in a reduction in productivity. Leaders must lead the way in changing how things are done. Many companies are changing old school, top-down hierarchies to flatter networks of teams working on a project-by-project basis, creating and dismantling teams as necessary. Leadership skills and effective communication and soft skills must be at the heart of positive change in the work experience.

Organizations that report high engagement come in all shapes and sizes. What they have in common is effective leadership, with leaders who communicate their values well and have a strong focus on their people as well as their product. Employees increasingly expect organizations to take more responsibility on social and political issues, behave well and live their values. Yet a global survey by Edelman found only 55% of employees trusted management to tell the truth and only 60% thought their CEO embodied their organization’s values, while 71% said that knowing the CEO’s personal values would help build trust and 54% wanted the CEO to speak to them ‘like a regular person’.

Consumers too are increasingly interested in the values of companies they purchase from. High performing, high productivity organizations are now founded on shared values and purpose. Communicating these effectively to a global workforce and customer base is key to creating a work experience that works for all.

About the Author: Armin Hopp