Increased diversity in the workplace may promise benefits but it brings complex challenges since subtle, unacknowledged prejudice and discrimination are common but hard to manage. The result is ‘emotional labor’ (EL).

How emotional labor is dealt with says as much about the organisation as it does about the individual.

EL is the result of combining the expectations of a (work or non-work) society with individuals wanting to conform and feel fulfilled. When incongruity and incompatibilities occur, the individual’s defence can be withdrawal, while hiding behind a smile.

Writing about EL for Headspring, the executive development specialists, Bevan Rees argues that – in Western society at least – that smile identifies an EL-sufferer. The smile isn’t genuine; nor is it joyful. It’s a façade erected to maintain the illusion that everything is fine when, really, it isn’t.

When the sociologist, Arlie Hothschild, first wrote about EL in 1983, she defined it as the effort an individual puts into managing her emotions and behaviour to keep others happy, even if those people have made her unhappy. According to Hothschild, this isn’t about physical labor but, rather, it concerns the psychological and emotional work required to keep up appearances.

Traditional examples of people who’re vulnerable to EL are those in service sectors or client-facing roles. These individuals often must betray their real emotions in favour of a false smile that, ostensibly, keeps customers happy and coming back for more. Yet the constant suppression of authenticity decreases personal wellbeing and dehumanises personal interactions.

“Humans aren’t machines,” says Jonathan Richards, CEO of Breathe, “but they’re often treated as such by the role they’re inclined to play at work.”

As diversity and inclusion (the need for inclusion) is increasing in the workplace, EL is taking on a new meaning, especially for minorities and marginalised communities.

Karen Bird, Business Manager at Catering24, points out, “Overt discrimination is illegal in the workplace but throwaway comments, which may seem harmless, can include a prejudicial element, such as sexism, racism, homophobia, transphobia, or ableism.”

Sharon Looney, Chief HR Officer at CoreHR, adds, “In my experience, this shows up in language more than actions. Examples are, ‘Are you comfortable working for a manager younger than you?’, ‘I’m surprised to see a male application for an office administrative role’, or ‘Can your wife not take the Force Majeure Leave instead?’”

These subtle forms of prejudice regularly go unrecognised. The person who’s undermined doesn’t voice his feelings for fear of rocking the boat or making the speaker feel uncomfortable. Meanwhile, the speaker is often unaware of the real impact of her words. Silence makes EL a tricky issue for HR and other organisational leaders to diagnose and address but its presence should not be ignored.

If you spot EL among the workers in your organisation, it may be telling you that your business needs the following: 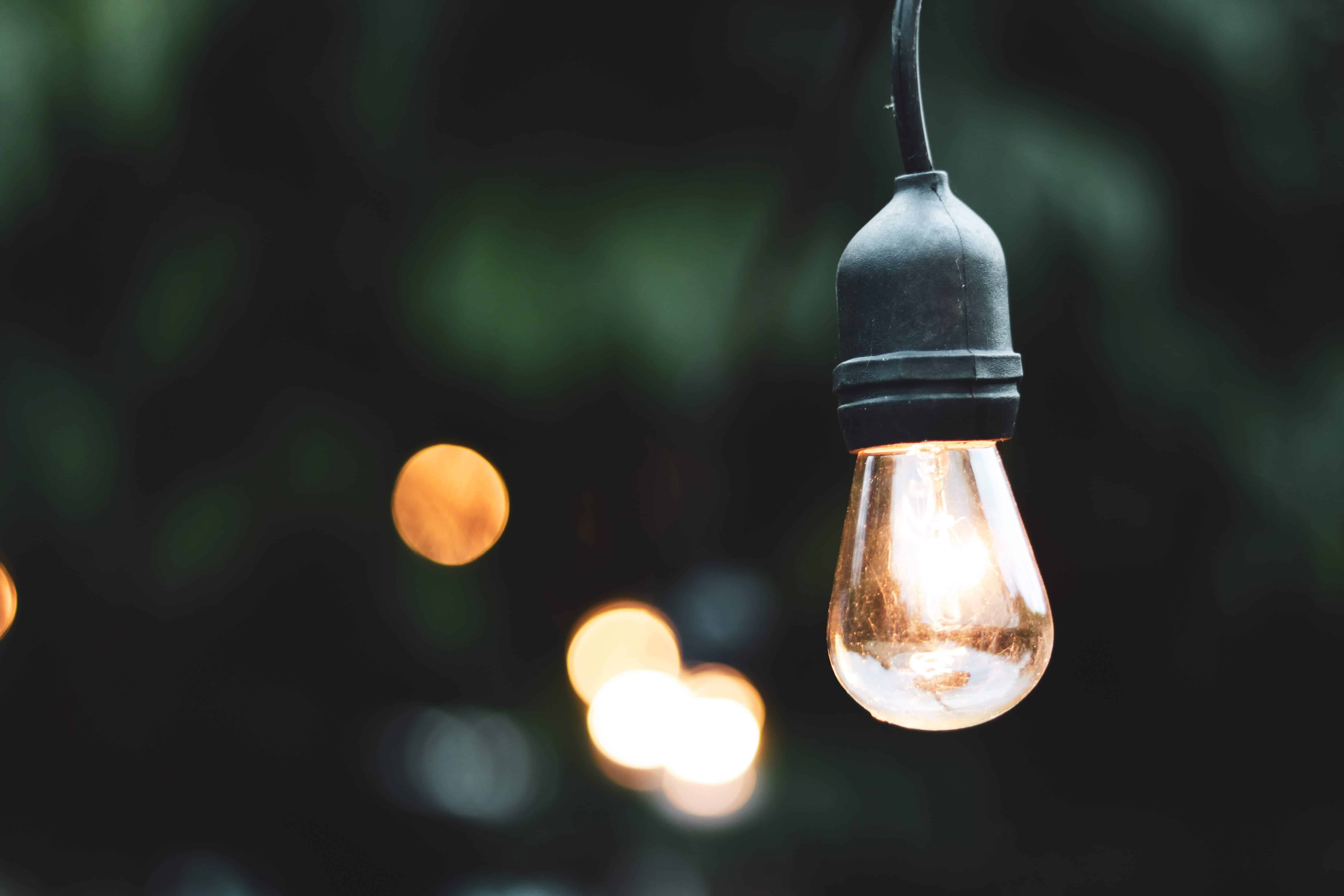 While, in its technical sense, discrimination – identifying differences – is a fundamental human trait, what we do with this information is, mostly, guided by unconscious bias. These unconscious biases shape our behaviour and assumptions. Since they live in our psychological blind spot, we may find it hard to transcend them but we don’t need to be enslaved by them. The first step to liberation is awareness.

Jo Maddocks, Chief Psychologist at JCA Global, says, “it’s possible to notice unconscious bias, recognise your feelings, turn them into conscious bias – and then change your behaviour. We need to learn how to manage our conscious thoughts and feelings, particularly when working in industries that involve high EL.”

People can steer away from behaviour that’s offensive or discriminatory. It’s the more subtle or nuanced territory in which EL germinates that individuals and organisations often need illumination.

“The trick to battling this behaviour is to educate the whole organisation at all levels,” says Deborah Thomas, Director at Audeliss. “It’s crucial to raise awareness – whether this is through culture training, diversity training, or discrimination-based training. Many people who’re unconsciously being discriminatory may be unaware of their behaviour – so, raising their awareness will help to change it.”

Bird adds, “It often falls to the people most affected by these comments to explain and educate others on their upsetting nature in a non-confrontational way, despite their own emotional response.”

However, responsibility for this explanation and education should rest with the organisation, not the individual. Greater awareness should be supported by reliable reporting and resolution processes, along with an open and inclusive culture. Workers must feel protected and supported through well-defined pathways, with multi-option routes to channel any concern. 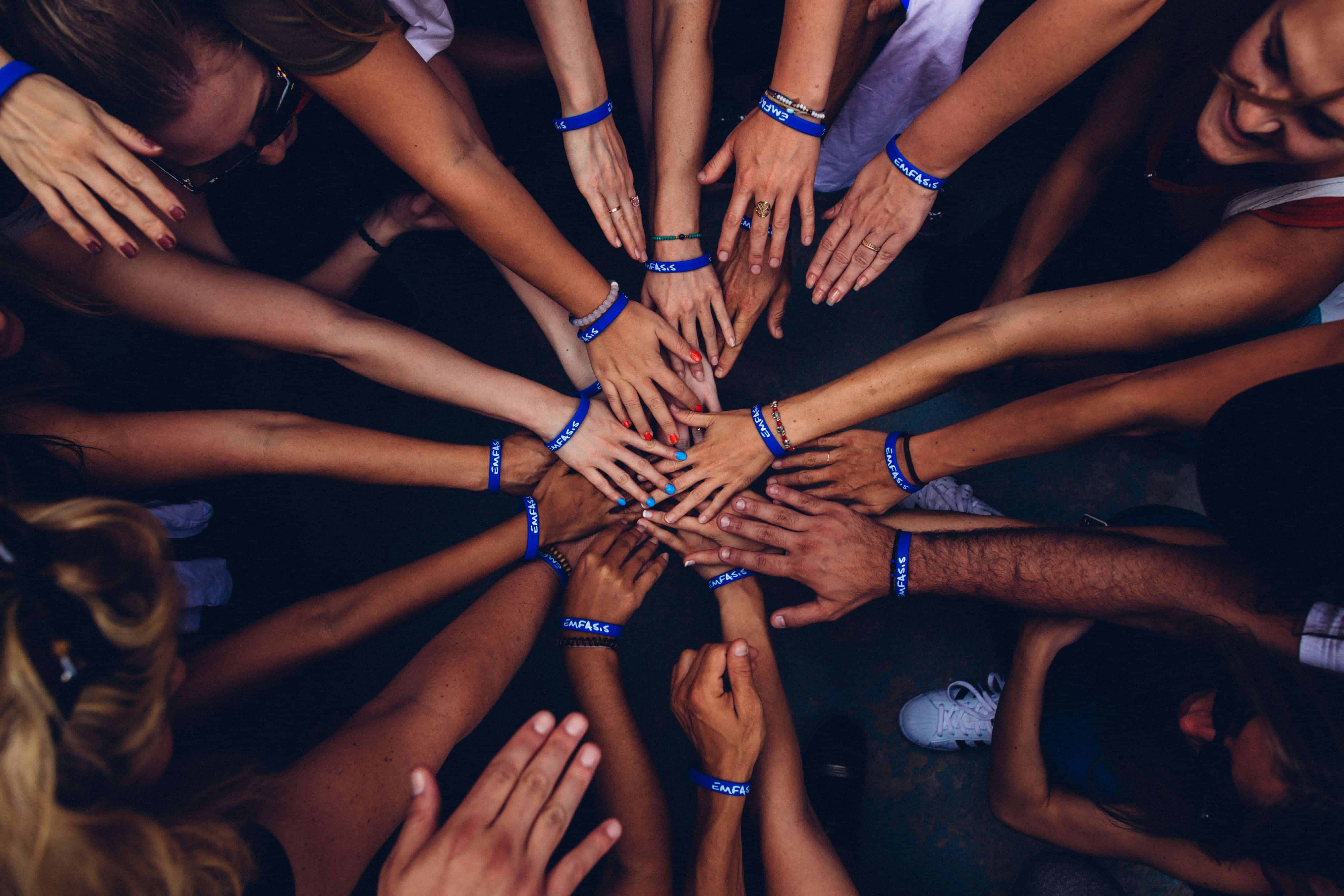 The business case for diversity is well-proven, with factors including cognitive diversity adding further appreciation for diversity’s potential for impact. But, diversity without inclusion is lip service.

“To foster a diverse workforce that will aid your innovation, profitability and productivity, there needs to be inclusion,” argues Deborah Thomas. “Diversity means being invited to the party but inclusion means being asked to dance. Education is vital – to ensure that all members of your team are aware of the importance of inclusion and fully respect each other.”

Inclusivity and awareness of such issues as EL must be grounded in organisational culture, but this requires ownership by leadership and beyond. Thomas says, “All management – not just HR – should be responsible for safeguarding your employees to create a completely safe space for all.”

Agreeing that the context is crucial, Jonathan Richards comments, “Companies with high staff churn rates might shy away from responsibility when it comes to their culture – being reluctant to admit that it’s to blame for the incessant new faces and leaving dos.”

When many businesses are studying the technical skills needed to thrive in the age of AI, soft skills in the realm of Emotional Intelligence (EI) continue to be key.

“Our research shows a significant correlation between performance and elevated levels of EI in roles where there’s high EL,” reports Jo Maddocks.

Moreover, says Tim Segaller, “Leaders should be willing to listen to people’s experience and show empathy towards their feelings, concerns, values and preferences. This means being able to hold sensitive, nuanced and tricky conversations, both one-to-one and in groups. The skillset required for this is all around EI, skilful communication and team/group facilitation.”

Elevated EI helps reduce instances of emotional labor while helping those who experience it to be better at managing it. In that sense, EI has a company-wide application but, among leaders, these skills have become imperative.

About the Author: Bob Little

For over 20 years, Bob Little has specialized in writing about and commentating on, corporate learning – especially e-learning – and technology-related subjects. His work has been published in the UK, Continental Europe, the USA, South America and Australia. You can contact Bob via bob.little@boblittlepr.com or visit his blog.